Top 7 features to use on TikTok 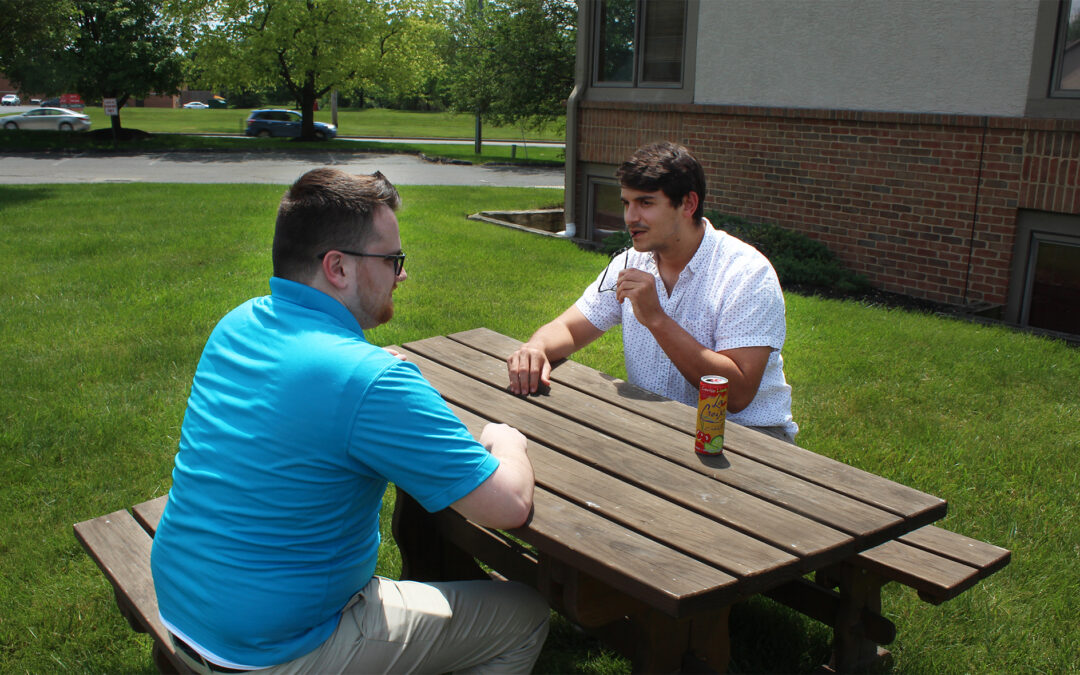 Since its inception, TikTok has become one of the most popular social media platforms in the world. Featuring similarities to Twitter’s short-form video app, Vine, TikTok has brought new features, longer videos and more opportunities for business growth.

With all the new features, it can be overwhelming implementing them into your social media content strategy but don’t worry! It’s a lot easier than it looks. 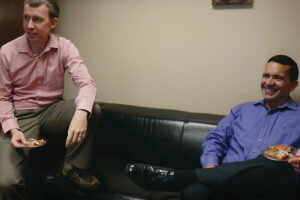 Their updated metrics measure everything from total cost of all paid social ads over a certain period to the Click-Through-Rate of one ad in particular. This data is extremely useful in strategizing your future campaigns!

I paired these together because they’re so similar.

TikTok has brought a lot of new features into the engagement game including duets. The duet feature allows users to react to another TikTok in a split-screen format with the original video on the right and the user duetting the original video on the left. This is similar to a ‘sharing’ feature but gives both the duetter and original poster a more personal experience. These duets can get extremely creative as seen in this duet by @harrythedrummer and other various users.

In addition, duetting is now even more interactive. In a recent update, users are now able to do a ‘green-screen duet’ in which they can superimpose themselves on the original TikTok similar to… . Instead of providing commentary on a video in a split-screen format, users are able to collaborate in a more direct fashion.

Similar to duets, stitching a TikTok allows users to take their own or another users’ video and edit it into a new post. This feature is seen as a way to build off of one another’s ideas and content.

A feature that hasn’t been seen on other apps is TikTok’s sounds feature. Sounds is one of the driving forces of trends on TikTok. Countless TikToks can be found together if they use the same sound by the same creator. If you upload a sound that isn’t found on the app, you are tagged as the original sound user. Others can use your sound but will always have to tag you, leading to a higher engagement rate. 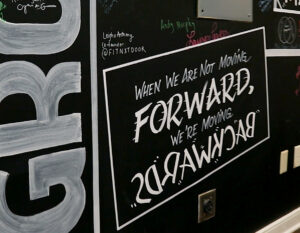 For example, if one user makes a TikTok with any sound in the background, you can click on the sound icon and find all the videos that use that sound. It’s a great way to organize posts and give credit to the original poster.

Text to Speech and Captions

One of TikTok’s more popular features is text-to-speech. This feature is helpful for those who want to give more context to a video or don’t want to speak at all. There are a wide array of text to speech voices and the ability to create your own. The convenience of the feature has made its way into many videos on the For You Page.

Going off of that, another popular feature that is on almost every video is captions. This feature is different from the rest because you have the ability to turn them off. Captions have become a favorite for creators because it opens their content to hearing impaired audiences. The more accessible a TikTok is, the more people are able to engage with it.

Save as Live Photo 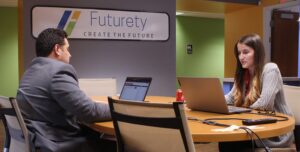 One of the more exciting features to come from TikTok is their Save as Live Photo feature. Unlike anything seen before, TikTok allows users to save videos they see as a live photo in their camera roll.

This feature is intended for iPhone users to set a video/live photo as their lock screen. When your finger is held on the image, like a live photo in your camera roll, your background image becomes a video.

These are only 6 of the many amazing features TikTok has to offer. Like many other social media platforms, TikTok is a great way to reach a younger audience and has many benefits for a business to take advantage of. Adding TikTok to your brand’s social media strategy is worth consideration.