What Does Facebook’s Ad Targeting Update Mean For Small Businesses? 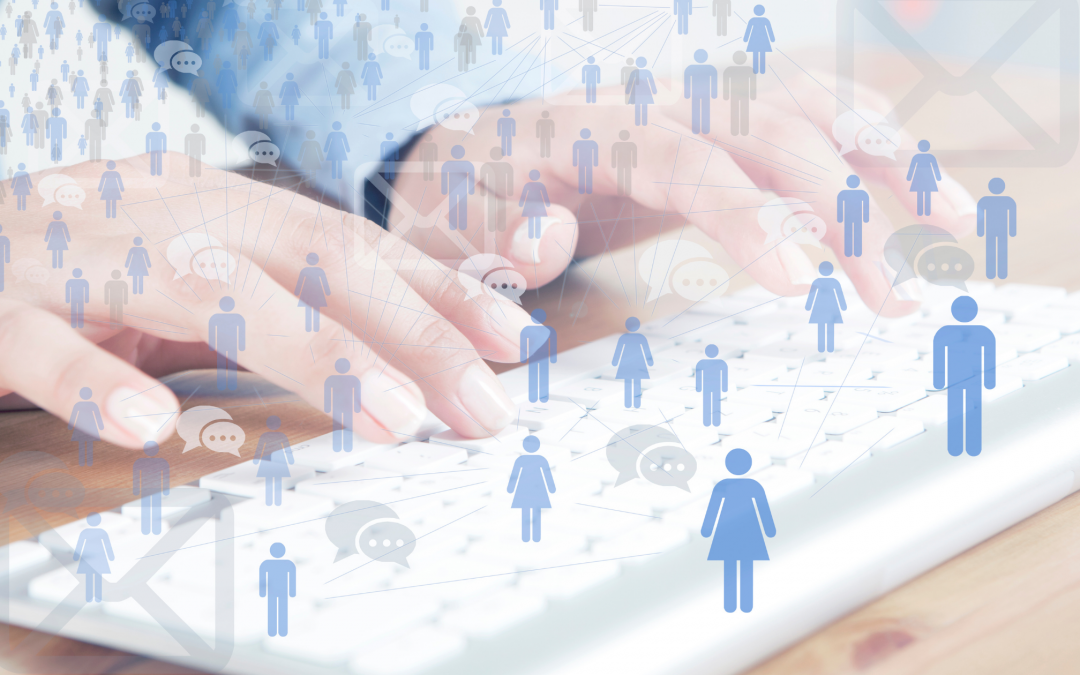 The recently rebranded company, Meta, isn’t a stranger to public outrage and criticism over targeted ads in recent years. This phase in rebranding the social media giant addresses the 2019 settlement with NFHA over targeted ads that discriminated against minority communities involving housing issues. The change in Detailed Targeting is long overdue in terms of discrimination and spreading misinformation, but with this major change comes negative impacts on small businesses and startups.

What is the update?

As we stated before, this update is certainly necessary, but it does call for the restructuring of paid social media ad strategies for:

For example, a hospital can no longer target those with an interest or affiliation with health and social issues such as alcoholism. This restriction is to prevent users like those suffering from alcoholism or in rehabilitation, from exposure to an ad that may be triggering to them.

How will it affect small businesses?

Although businesses are still able to target audiences based on location and current customer lists, Facebook’s ad targeting update means they’ll lose a large portion of their potential audience. If a business’s ideals and mission focuses on rights for the LGBTQIA+ community, they’re more likely to add LGBTQIA+ as an interest to define their target audience. However, this update would automatically reject this ad, leading to it reaching the wrong people who don’t line up with your ideals and could dilute your brand vision.

This will create difficulty in finding the right audience for many niches, small business organizations and NGOs. They will need to expand their budgets in order to reach the same relevant audience, in a bigger targeted pool.

Another unwanted effect can surface for organizations looking to drive positive change for marginalized groups. Businesses addressing minority group members can be met with pushback from other groups, which requires more time and labor spent on social moderation for these ad campaigns.

Lastly, this removal may turn new businesses away from Facebook Ads. Targeting current customers and fans, as well as those similar to them is a powerful capability, but reaching that point will become more difficult come January. This positions Facebook as a go-to platform only after you’ve established a customer database you can leverage.

How should small businesses restructure their ad strategy?

According to Meta, there are various alternative ways to target your audience in addition to the Detailed Targeting parameters that won’t be removed:

Broad targeting parameters are as simple as age, gender identification and location. Keeping your parameters as vague as possible can lead to Facebook finding new audiences you may not have thought to target before.

Uploading a customer list or website traffic data to Facebook Ad Manager will target the people who already know and interact with your business. However, this approach isn’t as helpful for businesses that don’t already have a following.

For businesses who already have an audience, Facebook’s lookalike audience feature takes your existing audience and creates an audience with similar qualities and characteristics.

Opting-in to targeting expansion allows Facebook to change your target audience to reach a broader group of people if they determine it would help drive more engagement.

Since the update was announced only a few days ago, there are still many unknowns, but it’s important to consider new routes that would benefit your business. Instead of restructuring your paid advertising campaign on your own, let the experienced professionals at Futurety Digital do it for you.