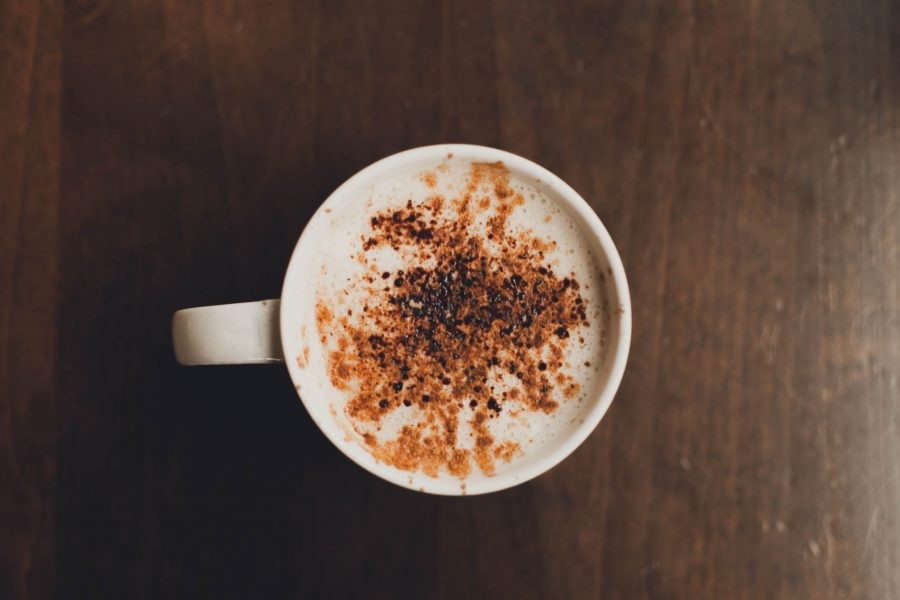 Fall is in the air! It’s time for cozy sweaters, football games, and, of course, pumpkin spice everything. Although autumn doesn’t officially begin until September 22, Starbucks brought the season earlier than ever by releasing their signature pumpkin spice latte on August 25.

The pumpkin spice latte (or PSL for short) has become a symbol for holiday creep and mainstream millennial culture. Some have praised its irresistible flavor, and others have embraced the “basic” stereotype. You either love it or you hate it, but most importantly Starbucks got you talking about it. Their strategy has worked – we’ve bought over 350 million PSLs since they debuted in 2003.

So let’s take a moment to appreciate the industry know-how and savvy marketing behind the world’s most popular pumpkin beverage with 4 marketing lessons from the PSL.

Although the PSL has arrived earlier year after year, the drink’s seasonality and perceived exclusivity drive demand. Starbucks also uses social media to create excitement organically. The hashtag #PSL has been used over 1.2 million times on Instagram alone. Considering this beverage has only been around for 16 years, the hype around release day is no small feat.

Pumpkin spice isn’t just for lattes. The autumnal flavor has been adapted to just about every edible product under the sun, including protein powder, kale chips, and dog treats. Forbes estimates sales of pumpkin spice products exceeded $600 million in 2018, with only $110 million generated by Starbucks. Other coffee chains account for $10 million, and on-the-shelf coffee, creamer, and ready-to-drink coffee comprise nearly $96.3 million. This just goes to show that as far as coffee is concerned, imitation is the sincerest form of flattery.

Remember Where You Came From

Believe it or not, Starbucks executives were initially skeptical about how the pumpkin spice flavor would be received. Ultimately, they hoped audiences would connect the flavor with nostalgia for food, family, and fall. That gamble paid off. That connection to life’s meaningful moments has informed the PSL’s branding and content strategy and made marketing feel more personal.

Want to learn how you can use these marketing strategies in your industry? Let’s get in touch! (Preferably over a pumpkin spice latte.)